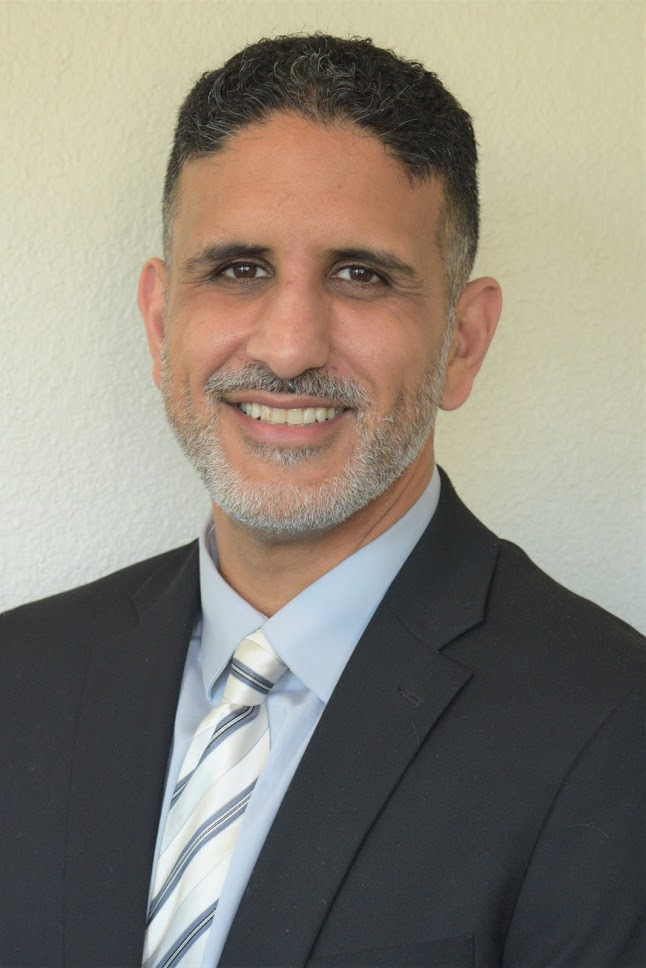 Personal injury attorney Shafeeq Sadiq was born in Stockton, California and grew up as one of six children in nearby Lathrop. As the son of a farm worker, he was taught the value of hard work. After graduating from Lathrop Elementary and East Union High School in Manteca, he obtained his B.A. from U.C. Davis and his Juris Doctorate (J.D.) from U.C. Hastings College of the Law in 2004. He was admitted to the Bar on his first attempt in December 2004.

Since 2011, Mr. Sadiq has dedicated his law practice to advocating for personal injury and wrongful death victims and their families. He has tried jury trials in San Joaquin County, Stanislaus County, Merced County, Amador County, and Calaveras County. He recently obtained the highest personal injury verdict in the history of San Joaquin County when a jury awarded his client, a motorcyclist, just under $24 million at trial.

Mr. Sadiq is a member of the Capital City Trial Lawyers Association (CCTLA) and the American Board of Trial Advocates (ABOTA), an invitation only organization for trial lawyers with the requisite trial experience that exhibit the virtues of civility, integrity and professionalism.

Mr. Sadiq is fluent is Spanish as well as several Indian and Pakistani dialects.

In his spare time, Mr. Sadiq likes spending time with his family and staying in shape training Brazilian Jiu Jitsu. He currently holds a brown belt in BJJ.

What Makes Us Different?